The story. The people.
A proud part of the landscape.

The story. The people.
A proud part of the landscape. 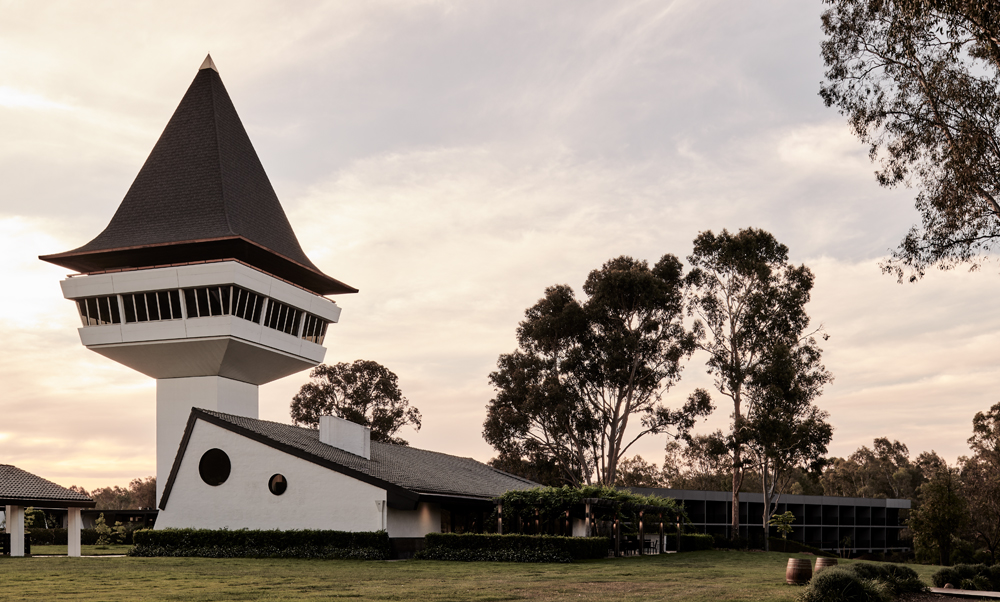 The rich history of Mitchelton stretches back to 1836, when explorer Major Thomas Mitchell came across this place during a 900-kilometer journey from Sydney to Melbourne. Over a century later in 1969, the entrepreneurial Ross Shelmerdine planted his first crop of vines here, naming his new winery after the historic figure. The bottles which were produced, with a focus on Riesling and Shiraz, were soon enjoyed by wine lovers around Australia and were also highly awarded on the world stage. In 1991, Mitchelton won both the Jimmy Watson Trophy for best dry one year old red (the 1990 Print Shiraz) as well as Vineyard of the Year. As well as its wines, restaurant and Ministry of Chocolate café, Mitchelton also became known as a destination for outdoor concerts in a spectacular setting ‘on the green’. Over the years thousands of audience members have enjoyed music from Dame Kiri Te Kanawa, Bryan Adams and many others. The Ryan family purchased Mitchelton in 2011, adding to the winery’s offering with the opening of a luxury boutique hotel in 2018. 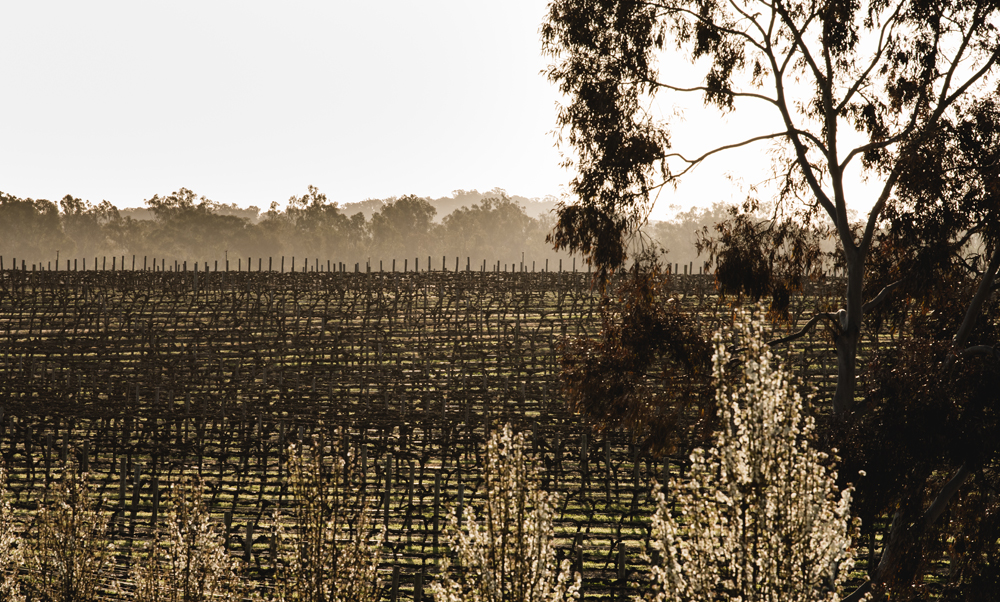 The first crop of vines were planted here in 1969, and the winery named after the historic explorer Major Thomas Mitchell. 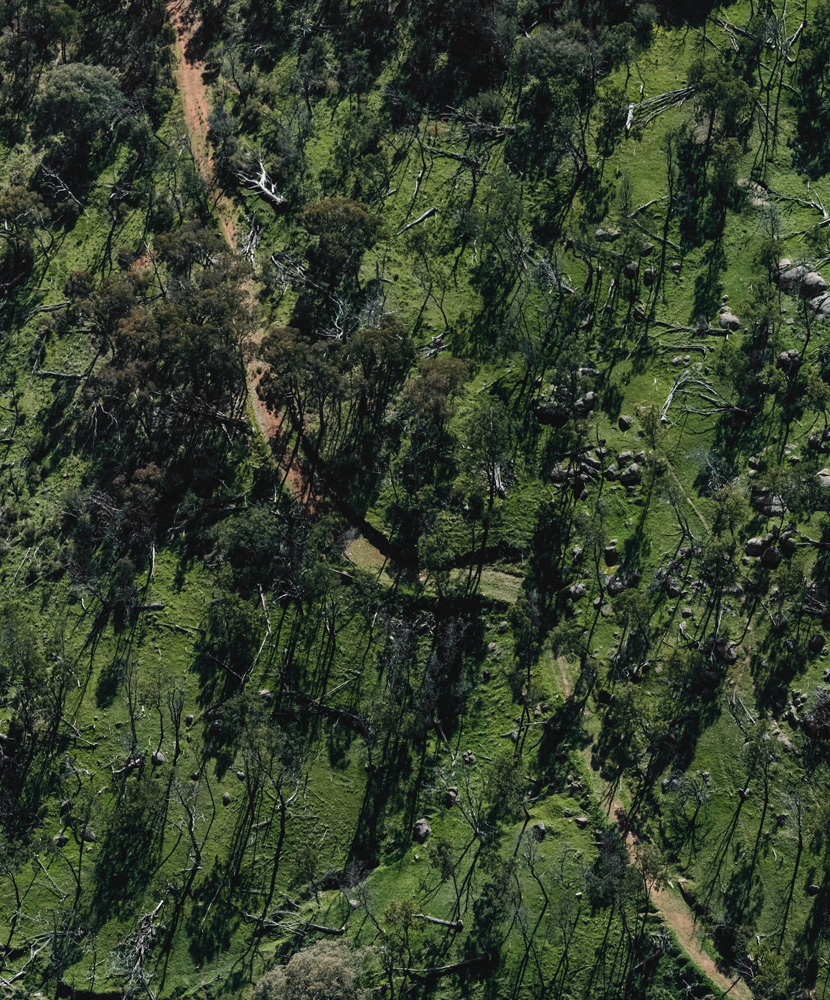 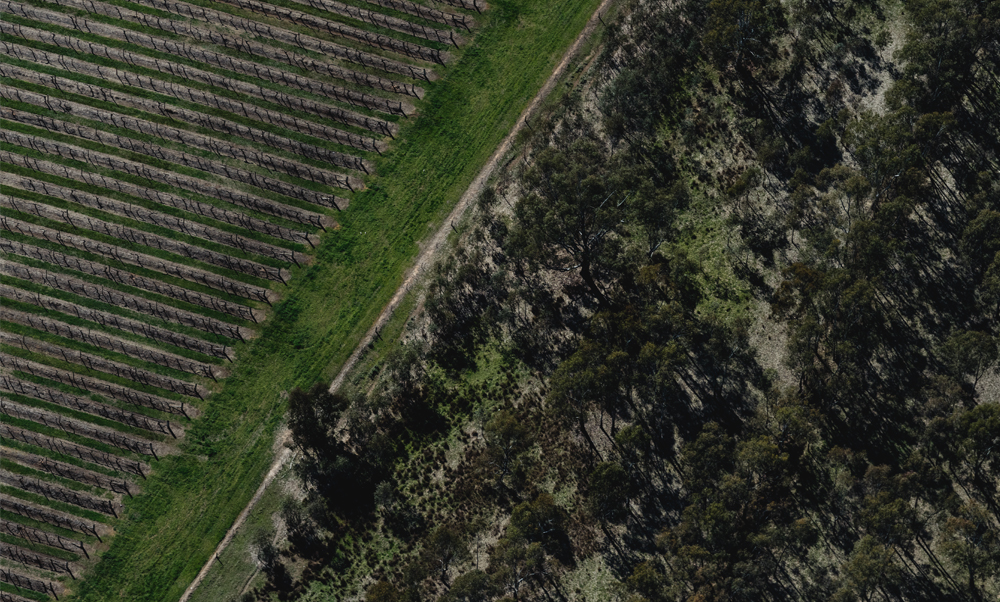 The plans for the winery, cellar door and tower were drawn by Robin Boyd CBE, one of the country’s most renowned architects. Following Boyd’s death in 1971, the equally admired Australian architect Ted Ashton completed the design. After Mitchelton opened in 1974, the 55-metre tower soon became a recognised icon of the Victorian winemaking landscape. More recently, Mitchelton continued its partnership with leading architects by engaging the practice of Hecker Guthrie to design a new cellar door and 54-room hotel. The impressive result borrows from the existing architecture’s modern lines, rustic textures and sculptural forms, making it a natural fit in both the built and natural environment. 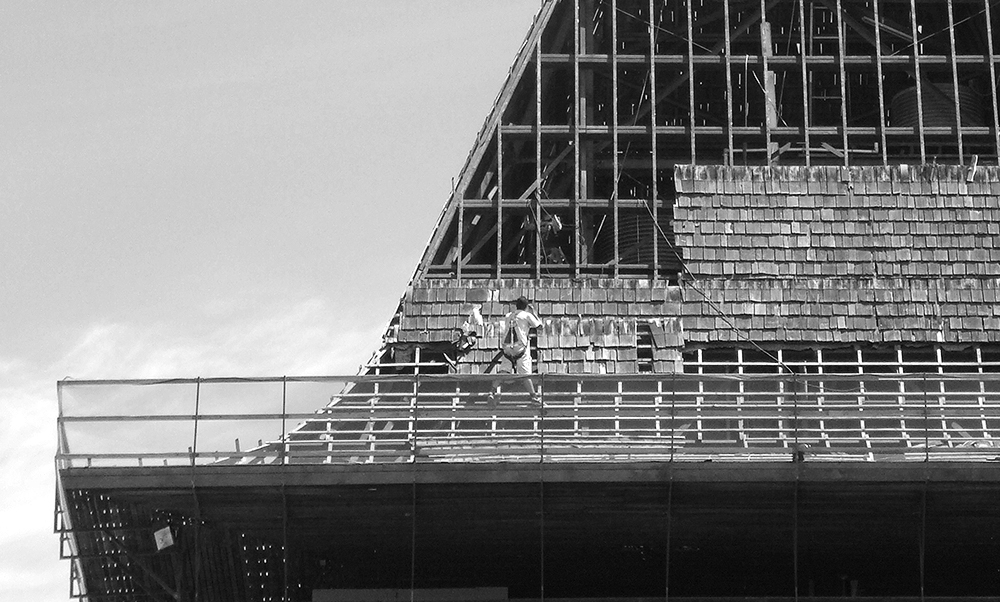 The iconic 55-metre tower at Mitchelton, designed by Ted Ashton, features proudly on some of Mitchelton's wine labels 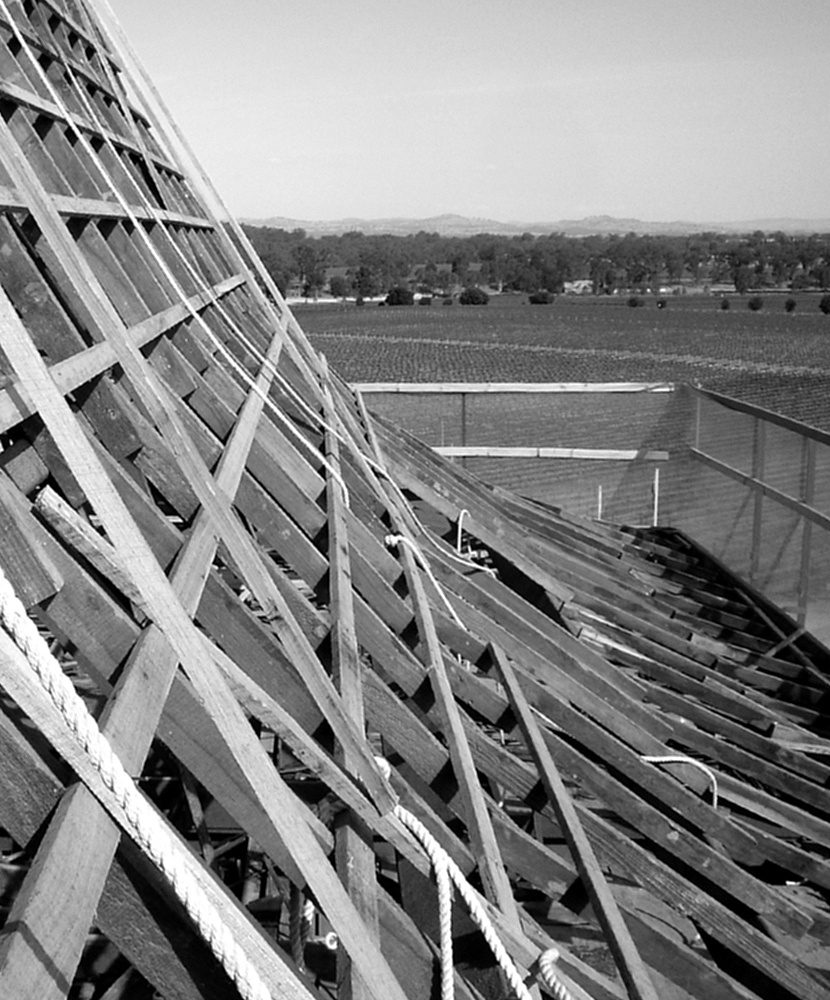 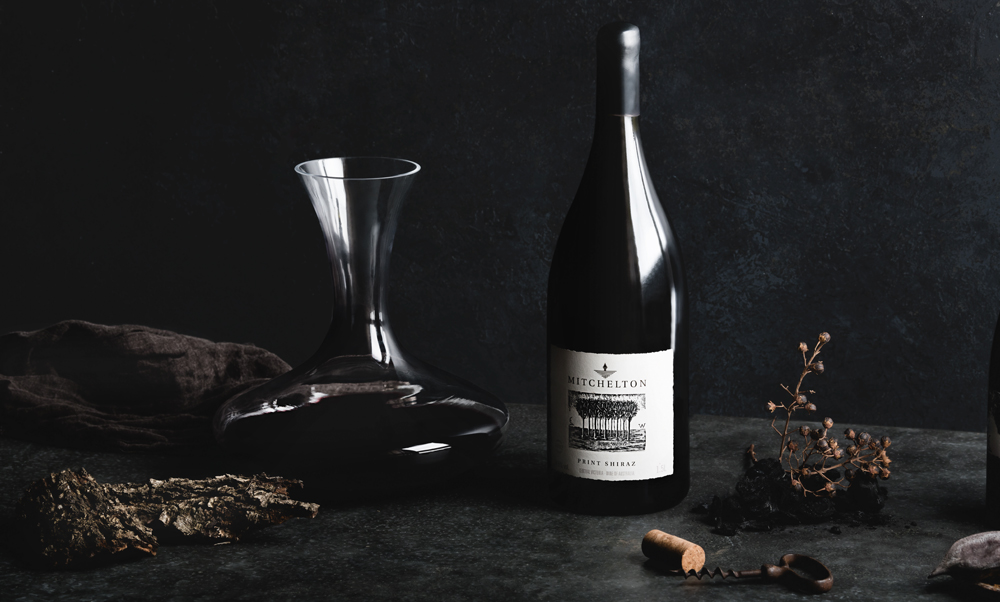 Specialising in the production of Shiraz, Riesling and Rhone blend wines from grape to glass, our winemaking team is known for bringing out the unique regional characters in our award-winning selection of our estate-grown varieties. With meticulous attention to detail, Mitchelton wines boast a rare balance and intensity of flavour. Enveloped by the meandering curves of the Goulburn River, thriving with indigenous wildlife and vegetation, the unique environment of our vineyards and climate create estate characteristics found in every bottle. Our Chief Winemaker, Andrew and Viticulturist work in harmony with the land to unlock the best from each block through innovation and interaction with the soil – a focused approach that creates wines of distinct personality, intimacy and longevity in our pursuit of wine excellence. 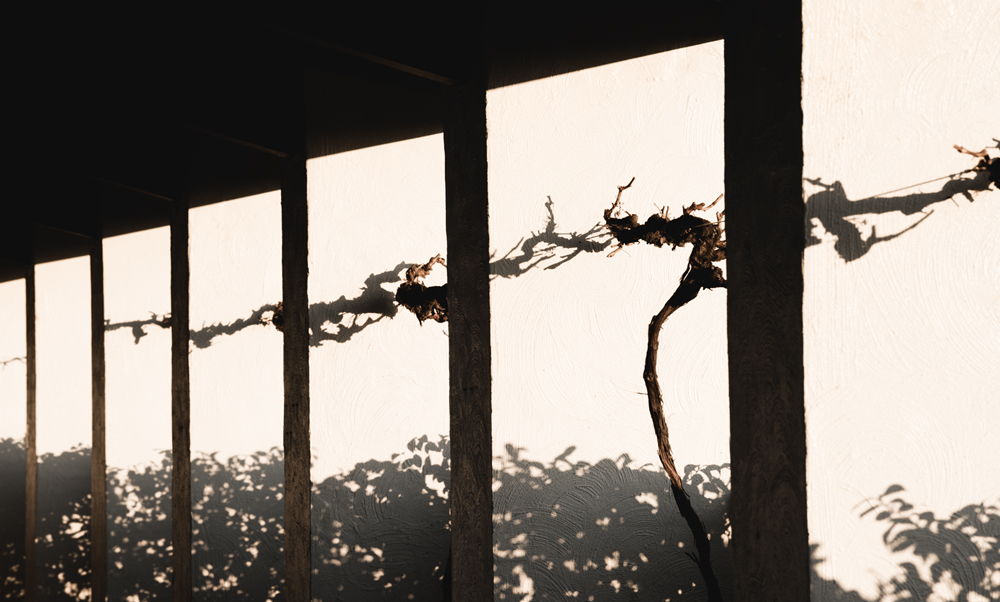 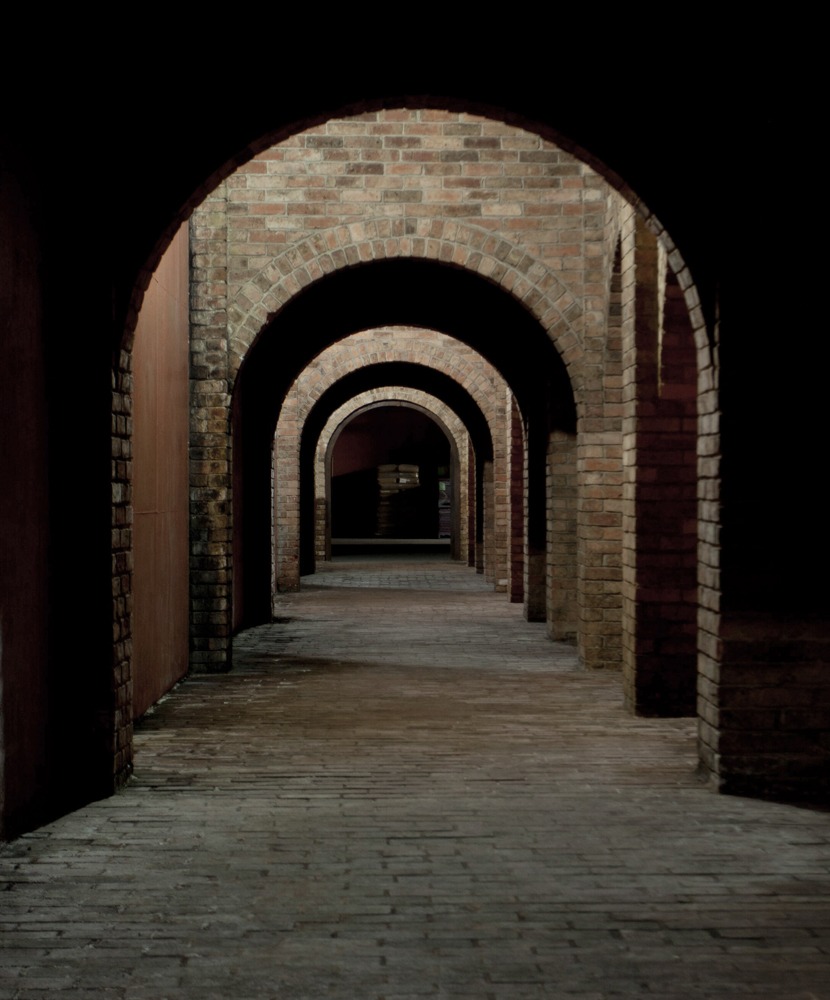 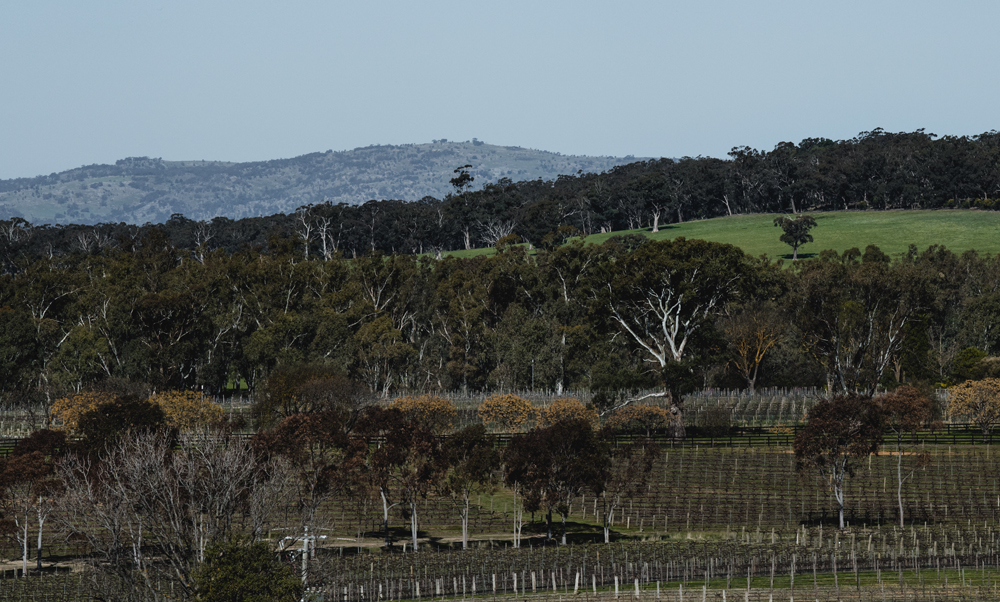 Working with the Land

Committed to protecting the environment of our picturesque backyard, the team at Mitchelton is a proud custodian of a sustainable and distinct eco-system inspired by our ever-present neighbour, the Goulburn River. Bordered by red gums and indigenous flora and fauna – the river plays an intrinsic part of a sensitive natural cycle, which inspires a holistic approach to winemaking. To further minimise our environmental impact, we have adopted several pioneering Environmental Management Systems. These include the introduction of an innovative wastewater wetlands process which uses indigenous native reed species to provide natural filtration of water used to irrigate the vineyard, minimal use of synthetic pesticides, composting of winery bi-product waste and the responsible resourcing of recycled packaging.

We regularly re-plant the banks of the Goulburn River with native gums and grasses. 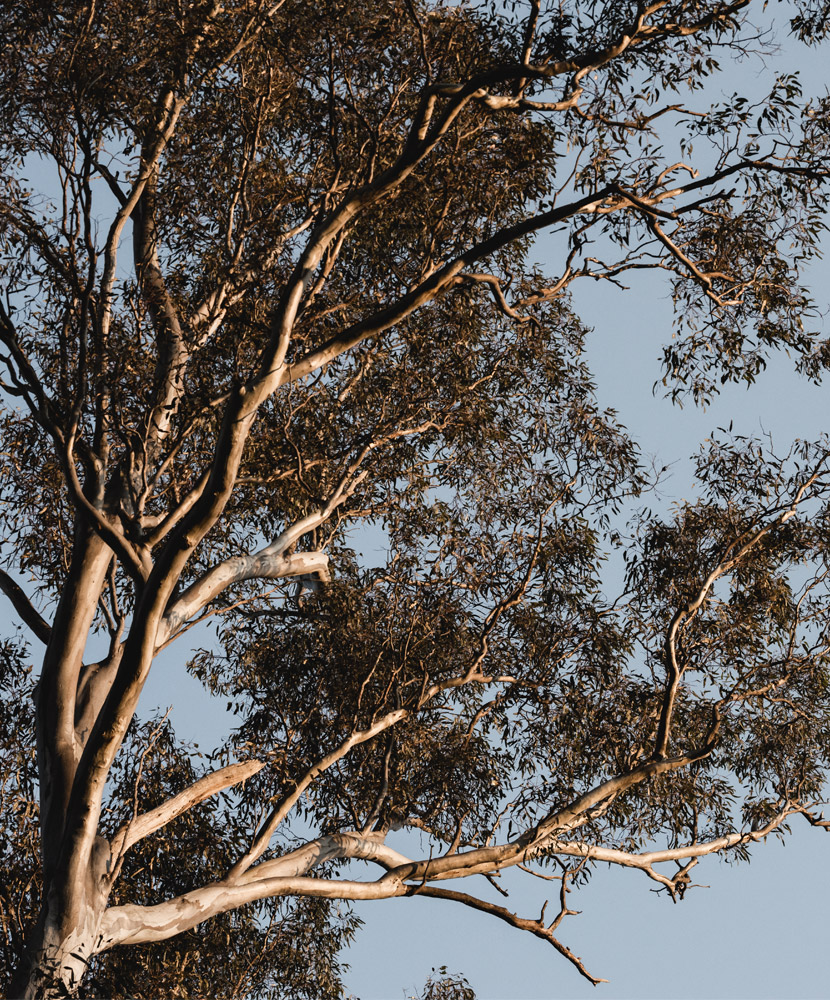 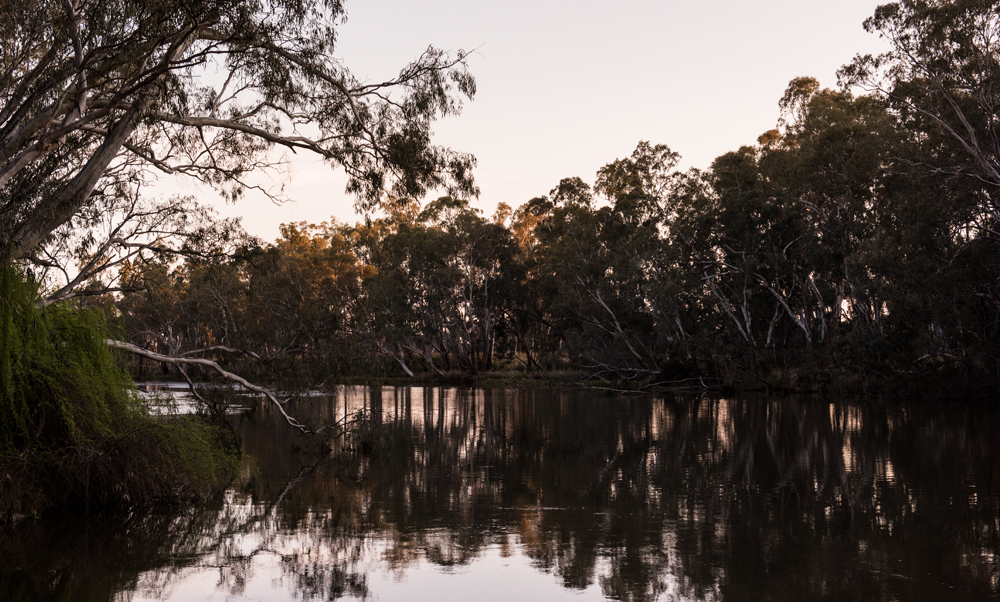 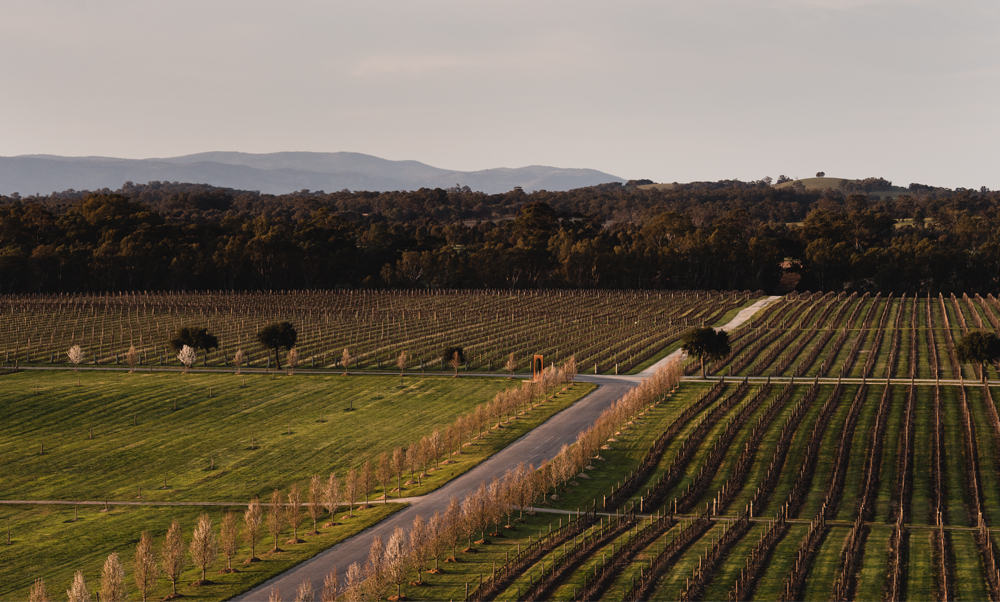 Our vineyards produce grapes not only in the Mitchelton Estate but also the famous Heathcote area, which are exclusively Shiraz plantings on the north-facing side of Mount Camel. From the rich, ochre-red ancient earth of the weathered Dookie Hills to the alluvial sands of the Goulburn Valley floor, this part of Victoria around Mitchelton is home to several wineries both distinctive and distinguished. The warmth of the region is softened by an abundance of lakes, billabongs and creeks, while the loose, sandy and gravelly soils typically produce generous yields without compromising colour or flavour. The alluvial river sediments on which the Mitchelton Estate was founded come from the granite Strathbogie Ranges in the east, the mudstone sediments of the Graytown Hills, and the ancient marine deposits of the mountains to the south. The unique characteristics of these various soil types interact with our vine roots in a variety of ways, ultimately creating unique wines of great complexity. Since its inception in 1969, Mitchelton has developed a proud history of quality amassed around our award winning wines crafted from our main vineyard in Nagambie. Today we also pick grapes from our Toolleen estate vineyard in Heathcote and source quality fruit from our grower partners across Victorian wine regions. 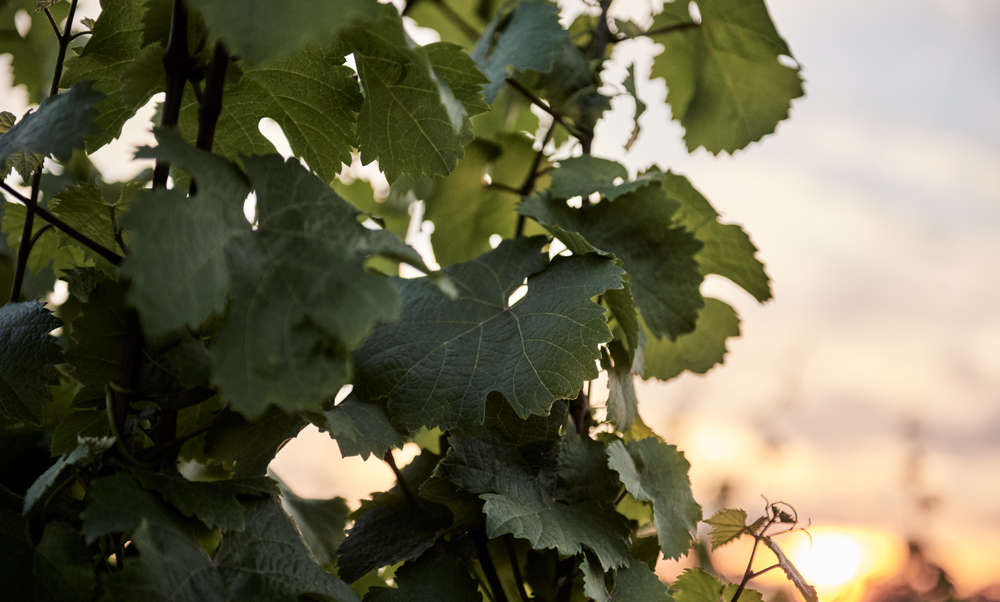 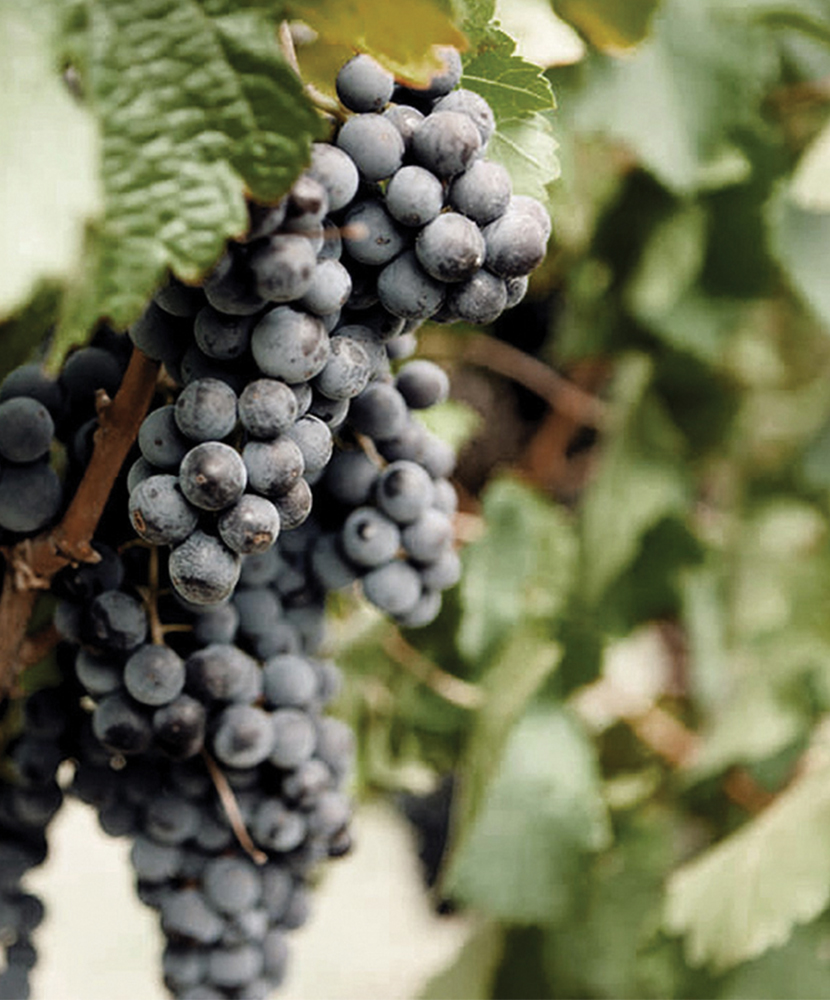